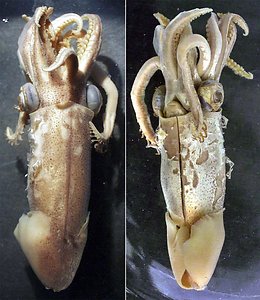 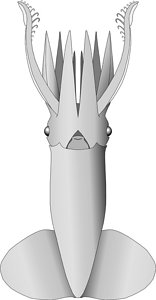 Callimachus species are small, muscular squids that appear to be common but are rarely captured by trawls. The maximum adult size recorded is a female of ML 150 mm (C. rancureli), and males have been observed to mature at ML ~80 mm.  This genus is easily recognized by its short, broad shape and oval fins.

The type locality of the type species, C. rancureli the tropical Indian Ocean, but additional Callimachus specimens are known from the tropical North and South Pacific and from the tropical and south temperate Atlantic.  Separation of species is difficult and there is some indication that more than the three presently recognized species may exist (Bolstad, 2010). 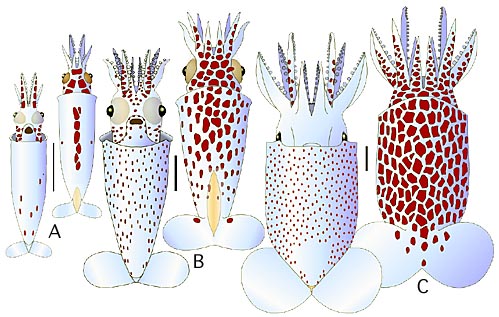