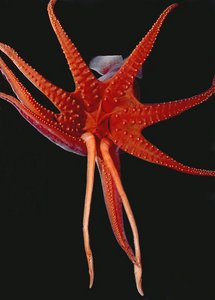 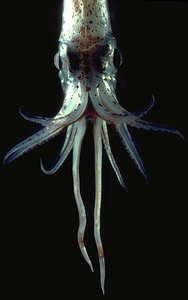 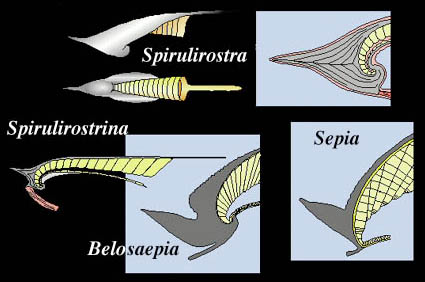 Other Names for Decapodiformes Leach, 1817