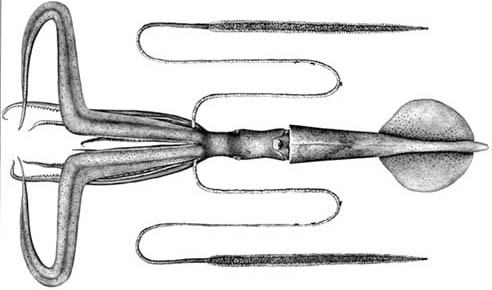 More details of the description of C. picteti can be found here.