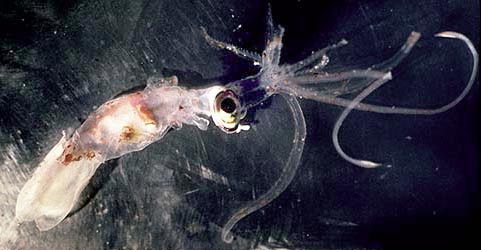 The doratopsis states have been described from Hawaiian waters. 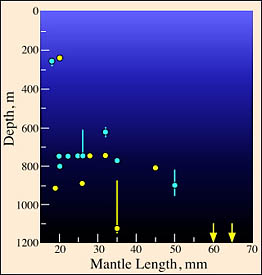