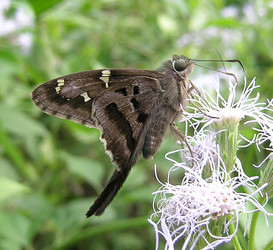 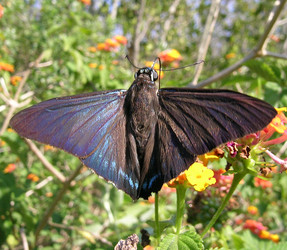 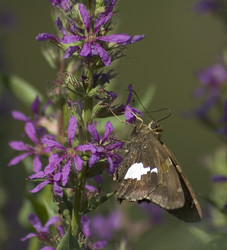 Genera in Eudaminae were formerly viewed to be part of Pyrginae. However, Warren et al. (in prep.) have demonstrated that Pyrginae s. l. is paraphyletic with respect to other skippers unless this subfamily is separated. Most of the eudamine genera are neotropical, with some extending into North America. However, Lobocla is endemic to east Asia.

Warren, A. D., J. Ogawa and A. V. Z. Brower. (in preparation). Phylogenetic relationships of subfamilies and circumscription of tribes in the family Hesperiidae (Lepidoptera: Hesperioidea).